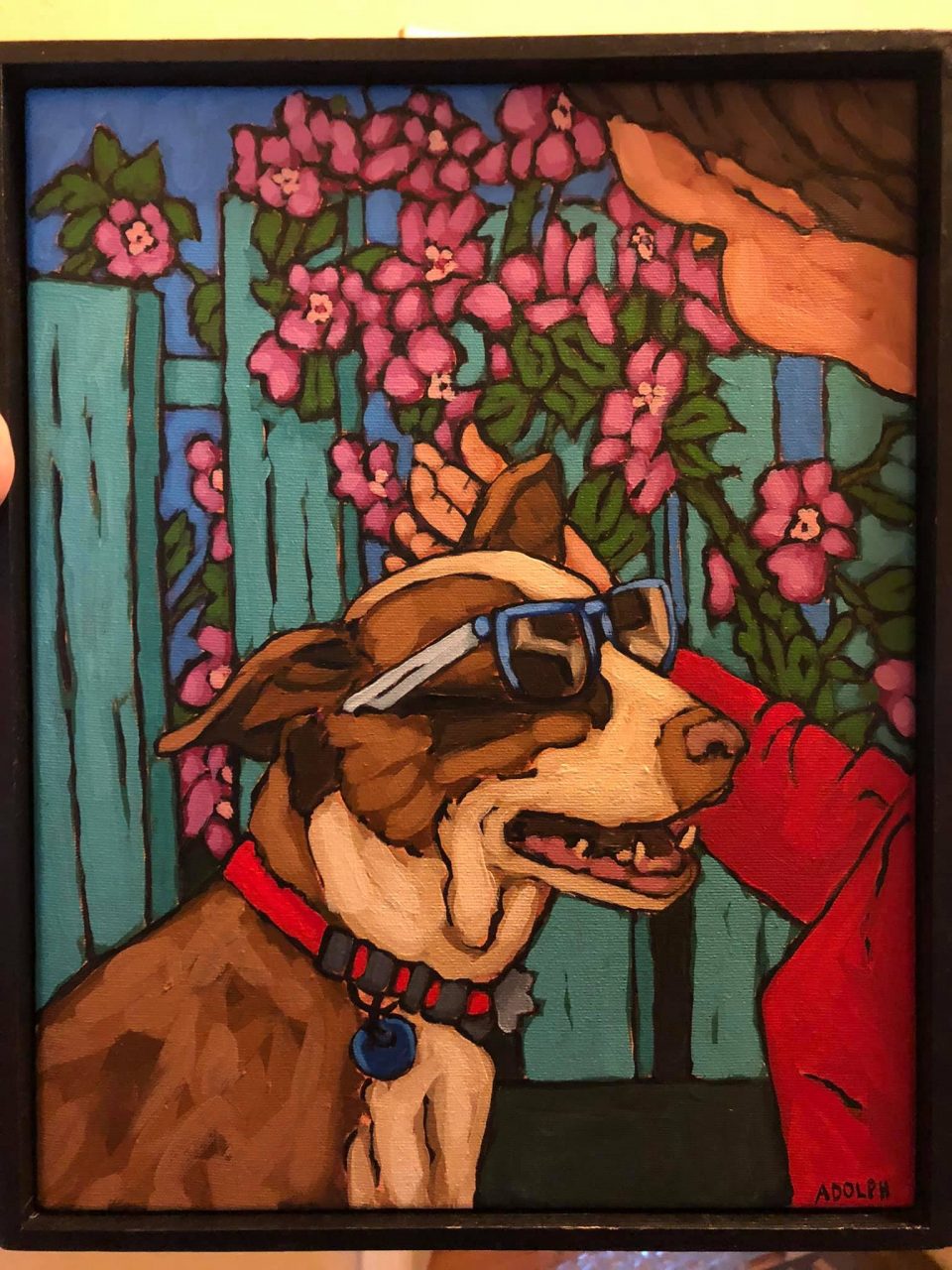 Recording for XL The Band at The Chamber Studio in Nanaimo

I’m looking forward to an exciting 2020.  I’m working on recording some of my own singles, and have some studio time booked in February.  We’ll also be back at Hermann’s Jazz Club March 6 and 7.  The Paperboys have plenty of dates coming up – we’ll be playing two shows at the Tractor in Seattle this Saturday, January 4th.  The Yiddish Columbia State Orchestra is doing a Hermann’s show On January 16th. XL The Band will be releasing some tracks I’m very excited about, including one that I came up with a horn line involving quarter tones for… so look out for that!

My regular gigs are also continuing on – come see The Bomb Squad every Sunday at Darcy’s Pub Downtown from 11pm to 1am.  Anthems plays 3 or so Thursdays a month at Bard & Banker.  The Yiddish Columbia State Orchestra plays every second Sunday at Pagliacci’s from 8 to 10pm.

And this year my wife and I got a dog.  We got Essie in January from Rosier Days Dog Rescue Society.  She was found at a gas station in Acapulco. She’s come along really well, and is clearly enjoying life with us.

This image of Essie was recently painted by Diane Adolph:

Have a great year, and come check out some great live music!
Nick